Over the decade, Republicans in the Governor’s mansion and in the Legislature have led an all-out assault on the reproductive rights of Florida women. Since 2011, more than 20 bills have been introduced to eliminate or make it increasingly difficult to access reproductive health care services long allowed in Florida. We believe in ensuring women have access to the family planning and reproductive health care services they need. We believe that every woman – regardless of income, age or marital status – has the fundamental right to decide when and whether to have a child.

Here are just a few of the more egregious examples of attacks on our reproductive rights:

In 2011 the Florida Legislature passed and Gov. Scott signed into law a bill which forces doctors to provide and women to undergo a mandatory ultrasound before being able to obtain abortion care, usurping the medical judgment of health care providers and ignoring women’s wishes. Ironically, abortion opponents pushed this bill forcing women to view an ultrasound of their uterus after banning the use of the word ‘uterus’ on the House floor.

The Legislature passed and Gov. Scott signed a law requiring a woman to endure a 24-hour mandatory delay in order to get an abortion in Florida. Mandatory delays place a heavy burden on women by delaying time-sensitive medical care and requiring multiple trips to the doctor for no medical reason, and may require providers to withhold care, even if doing so violates their medical judgment. We know that good medical practice demands that a woman and her doctor decide together on treatment and timing of care based on the specific needs of each patient. Thankfully, the Florida Supreme Court blocked this unconstitutional law, sending a clear message that the Florida Legislature should support medically appropriate and scientifically-based health care policies, not legislation intended to shame, judge or coerce a woman.

Gov. Scott and lawmakers passed a bill that would have cut off funding for birth control and cancer screenings to organizations that provide abortion services. Contraception and education are proven ways to reduce the number of unintended pregnancies and the need for abortion, yet this dangerous bill cut access to low income women seeking these services at providers like Planned Parenthood just because we offer safe and legal abortion care. Additionally, this bill created intrusive, medically unnecessary reporting requirements for anyone, including doctors or family members, giving a patient advice about abortion. There is no evidence that these medically unnecessary, politically motivated requirements would improve the health and safety of women; however, similar legislation has been used in other states to shut down health centers. Thankfully key portions of this misguided bill were struck down by the court.

Gov. Scott signed a law that permanently funds (with our tax dollars) fake clinics known to give pregnant women false information about their health and their right to reproductive and abortion services. There are more than 120 fake clinics (or “crisis pregnancy centers” as they like to call themselves) in Florida. They are not real medical facilities and are generally run by anti-abortion organizations. These fake clinics are known to use many harmful tactics to mislead pregnant women. A pregnant woman can easily be lured in by their deceptive websites, advertising and appearance. They are known to delay care in order to force a woman past the deadline for abortion, forcing medically unnecessary ultrasounds on pregnant women, and even harassing women considering an abortion. Fake clinics often spread medically false claims about abortion as well. These harmful fake women’s health centers should not be given our tax dollars to prop up their lies and deceit.

Florida Planned Parenthood PAC9 months ago
Everybody's our here making calls. Where are you?

Florida Planned Parenthood PAC9 months ago
When this happens, it's usually because the owner only shared it with a small group of people, changed who can see it or it's been deleted.
3    View on Facebook

Fl PlaParenthood PAC @FLPPPAC
9 months ago
Everybody's our here making calls. Where are you? 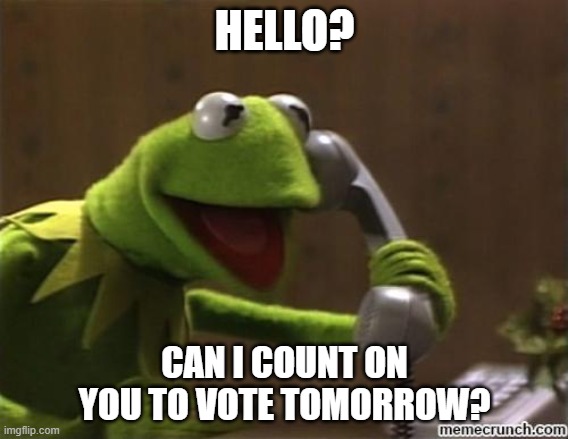 Fl PlaParenthood PAC @FLPPPAC
9 months ago
What's your plan to early vote? Get all the info you need here: https://t.co/iNXKPTHBk9 https://t.co/rHoDxWDwe4
View on Twitter 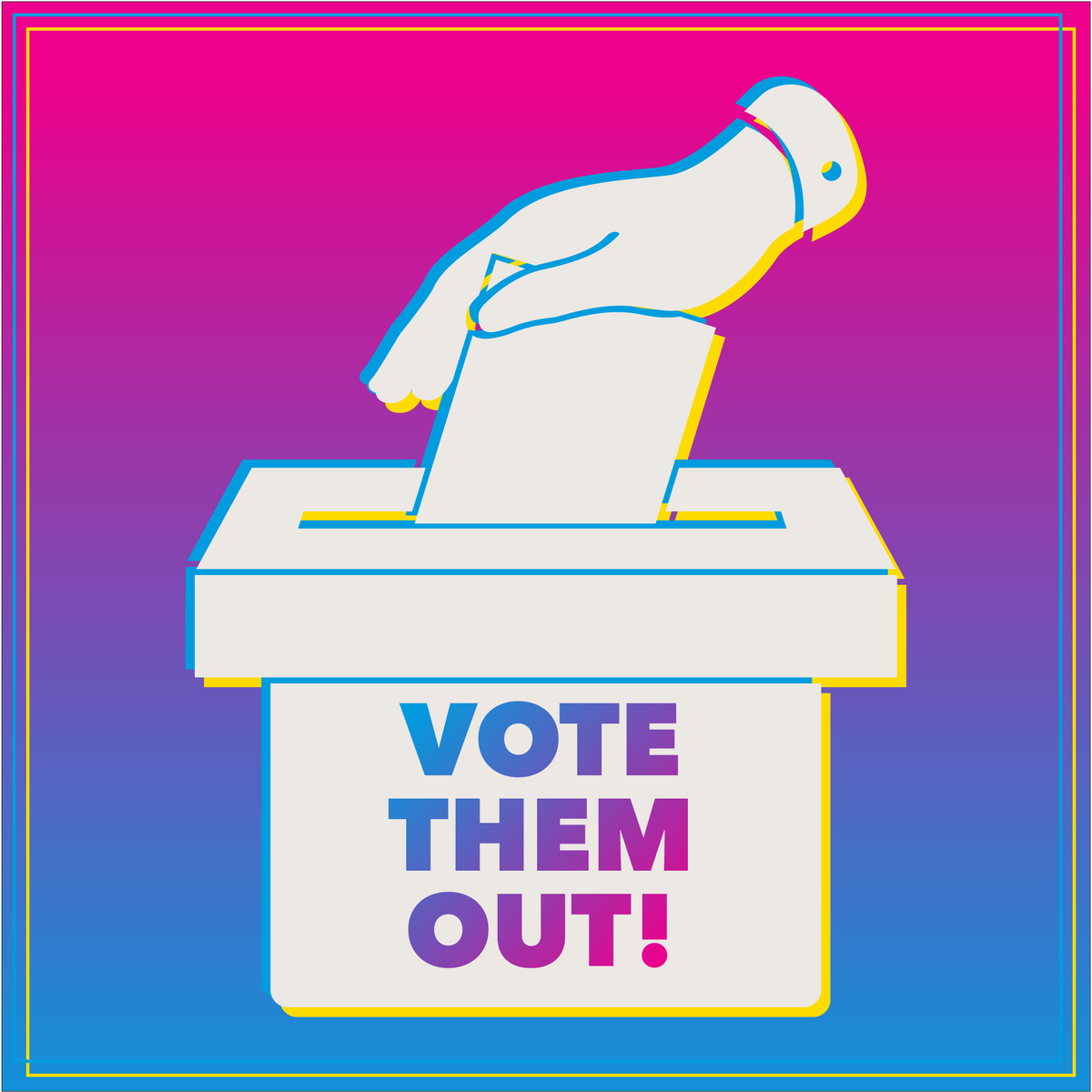 Fl PlaParenthood PAC @FLPPPAC
9 months ago
Our friends, our families, or communities are all casting their ballots, setting up 2020 to be a record setting year for voter turnout! https://t.co/Zf6BUqORtt
View on Twitter
0
1